Rapid Expansion of the Thai International Schools Market: The Reasons Why 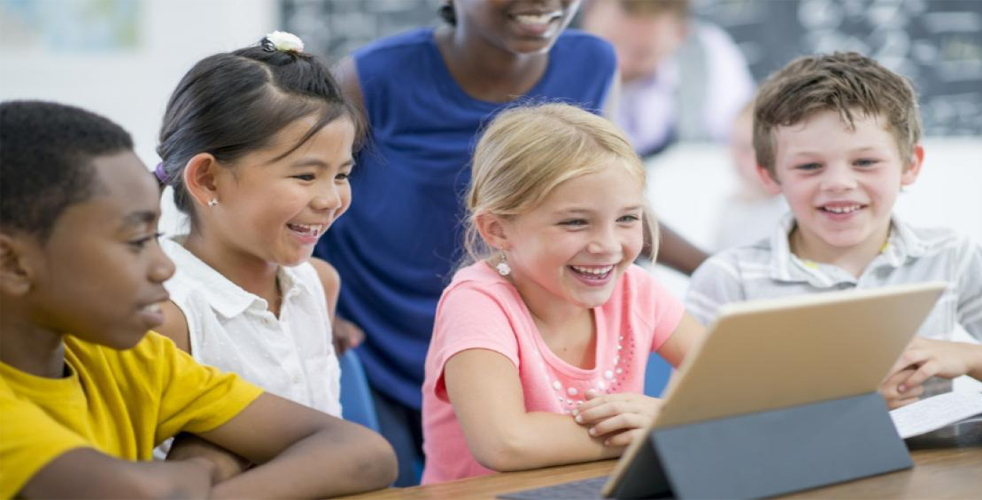 The demand for international education in Thailand has continuously been rising, with both the local and international students enrolling in high numbers. Expats from China, Hong Kong, the UK, and America lead with their kids studying in these elite schools for several reasons.

Directors of several international schools attribute the phenomenon to the affordable and impressive quality of education offered at the various institutions. The cost of education in Thailand, unlike any of the neighbouring countries, is relatively affordable. Interestingly, kids graduating at the schools not only fare well compared to those who study in the local government schools, but also proceed to foreign colleges and universities abroad.

Further, the country is slowly embracing education taught in English owing to the vast opportunities available upon graduation. The country's middle-class population is rising at a terrific rate, and this, coupled with the country's impressively growing economic and political ties, means that English-speaking kids have a brighter future. It is the promise of studying abroad that's driving parents to let their little ones study at international schools instead.

Aside from that, it is the modern education facilities and the highly trained teachers that are attracting children to international schools. For many parents, the various facilities and amenities, as well as the schools' huge ranking enjoyed, is making them flock the schools in thousands.

As it stands, the total number of foreign students enrolled in the 175 international schools all over Thailand stands at about 60,000. The number of schools shot up significantly, rising from a mere 100 schools about a decade ago.

The increasing number of international students studying in Thailand is a testament to the confidence they have in the country's overall stability on all fronts. In some schools, you get kids from as far as Australia, Portugal, Canada, France, India, Taiwan, Japan, and Malaysia excelling in their respective curricular.

International schools in Thailand generally have their classes starting from pre-school or kindergarten and proceed to high school or grade 12. The schools teach different well-evaluated and accredited curricular, including British and American, and thus have close ties with foreign colleges and universities.

If you looking for Thai International School, please visit The American School of Bangkok.